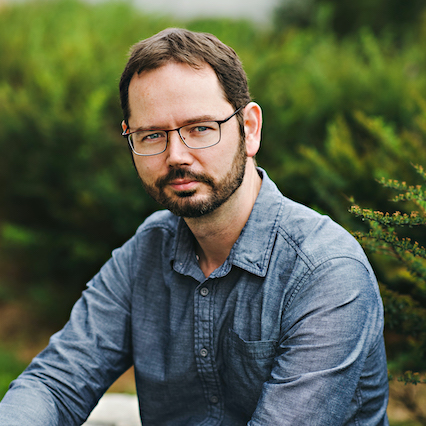 My research seeks dependable and transparent ways to augment human decision making in complex domains in the presence of spatial structure, large scale streaming data, or uncertainty. My focus is on developing new algorithms within the fields of Reinforcement Learning, Deep Learning and Ensemble Methods. I often work in collaboration with researchers in applied fields such as sustainable forest management, computational sustainability, ecology, autonomous driving, physical chemistry and medical imaging.

As of Sept 28, 2020 I have enough graduate students and I am not accepting new applications. Good luck with your search though.

Besides my publications, you can follow my Computationally Thinking blog or @compthink on twitter for links and thoughts on Artificial Intellgience, Machine Learning and how technology and science are advancing.